Prodromou & Makriyiannis Insurance has been AVUS Correspondent for Cyprus during the last 20 years. AVUS is an international claims handling company based in Vienna Austria with offices worldwide 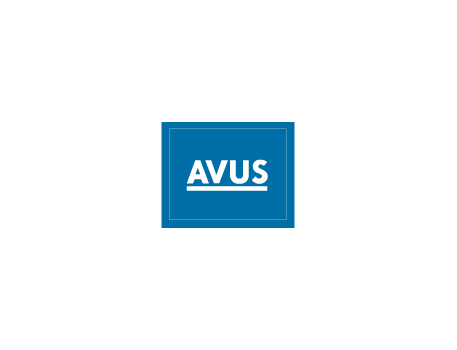 Who are AVUS: After World War II, Josef Pscheidl (1921-2007) established a company, which specialized in transportation between the sectors of the Occupying Forces in Austria. The freight-forwarding company prospered really well, but the consequences of traffic accidents led to considerable losses. The insurance sums were simply too low. Other freight forwarders were confronted with the same problem.Josef Pscheidl saw a niche market and therefore in 1960 he founded the “Allgemeine Versicherungs-, Unfall und Schadenberatungsbüro” (General Insurance, Accident and Claims Handling Bureau) or “AVUS”, for short.

At the beginning, business was limited to representing the interests of injured parties. With the increase or motorization in Europe, Josef Pscheidl – together with his son Dr. Dieter Pscheidl – started to build up an international network, which concentrated on cross-border claims services in an increased manner. By the end of the Sixties more and more large insurance companies entrusted AVUS with the handling of their foreign claims. The business concept proved right. During the following decades the network was expanded throughout all of Europe and beyond.

P&M was formed through the merger of the operations of PUA (Prodromou Underwriting Agency) with JMS (John Makriyiannis Insurance Agency), established in the late 1940s, as a partnership (Company Registered in 1976).

This website uses cookies to improve your experience while you navigate through the website. Out of these, the cookies that are categorized as necessary are stored on your browser as they are essential for the working of basic functionalities of the website. We also use third-party cookies that help us analyze and understand how you use this website. These cookies will be stored in your browser only with your consent. You also have the option to opt-out of these cookies. But opting out of some of these cookies may affect your browsing experience.
Necessary Always Enabled
Necessary cookies are absolutely essential for the website to function properly. This category only includes cookies that ensures basic functionalities and security features of the website. These cookies do not store any personal information.
Performance
Performance cookies are used to understand and analyze the key performance indexes of the website which helps in delivering a better user experience for the visitors.
Analytics
Analytical cookies are used to understand how visitors interact with the website. These cookies help provide information on metrics the number of visitors, bounce rate, traffic source, etc.
Advertisement
Advertisement cookies are used to provide visitors with relevant ads and marketing campaigns. These cookies track visitors across websites and collect information to provide customized ads.
Others
Other uncategorized cookies are those that are being analyzed and have not been classified into a category as yet.
SAVE & ACCEPT
Powered by